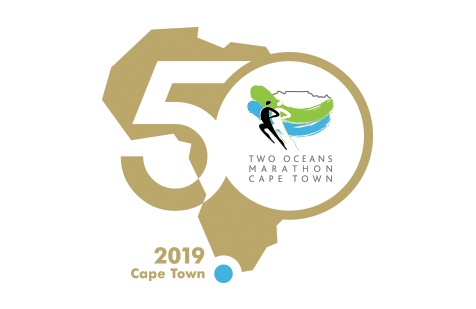 Today, following the South African Police Services Priority Meeting for the Old Mutual Two Oceans Marathon, scheduled for Saturday 20 April 2019, the OMTOM NPC Board has been informed that disruptions along the Ultra Marathon route, are a credible and real threat to Event safety.

The Two Oceans Marathon NPC has, after comprehensive and careful consideration, implemented a route diversion for the 56km Ultra Marathon. While this diversion affects the Ultra Marathon, it effectively also negates the possibility of hosting what would have been our inaugural Relay, meaning that there will be no Relay Race.

Given the constraints on numbers, we will communicate personally with all Relay participants.

The Half Marathon route remains unaffected, as do the four separate start times.

The TOM NPC has reached this decision after having had extensive discussions with all stakeholders including the South African Police Services, the Provincial Government of the Western Cape, the City of Cape Town, Disaster Management Services, Provincial Emergency Medical Services and Cape Town Traffic.

A roll-out plan is in place to communicate this decision regarding the alternative route taking runners through Ou Kaapse Weg and not along Chapmans Peak.

We are confident that this route deviation will still live up to the promise of our milestone 50th marathon celebrations.

We will consistently update you of the progress.