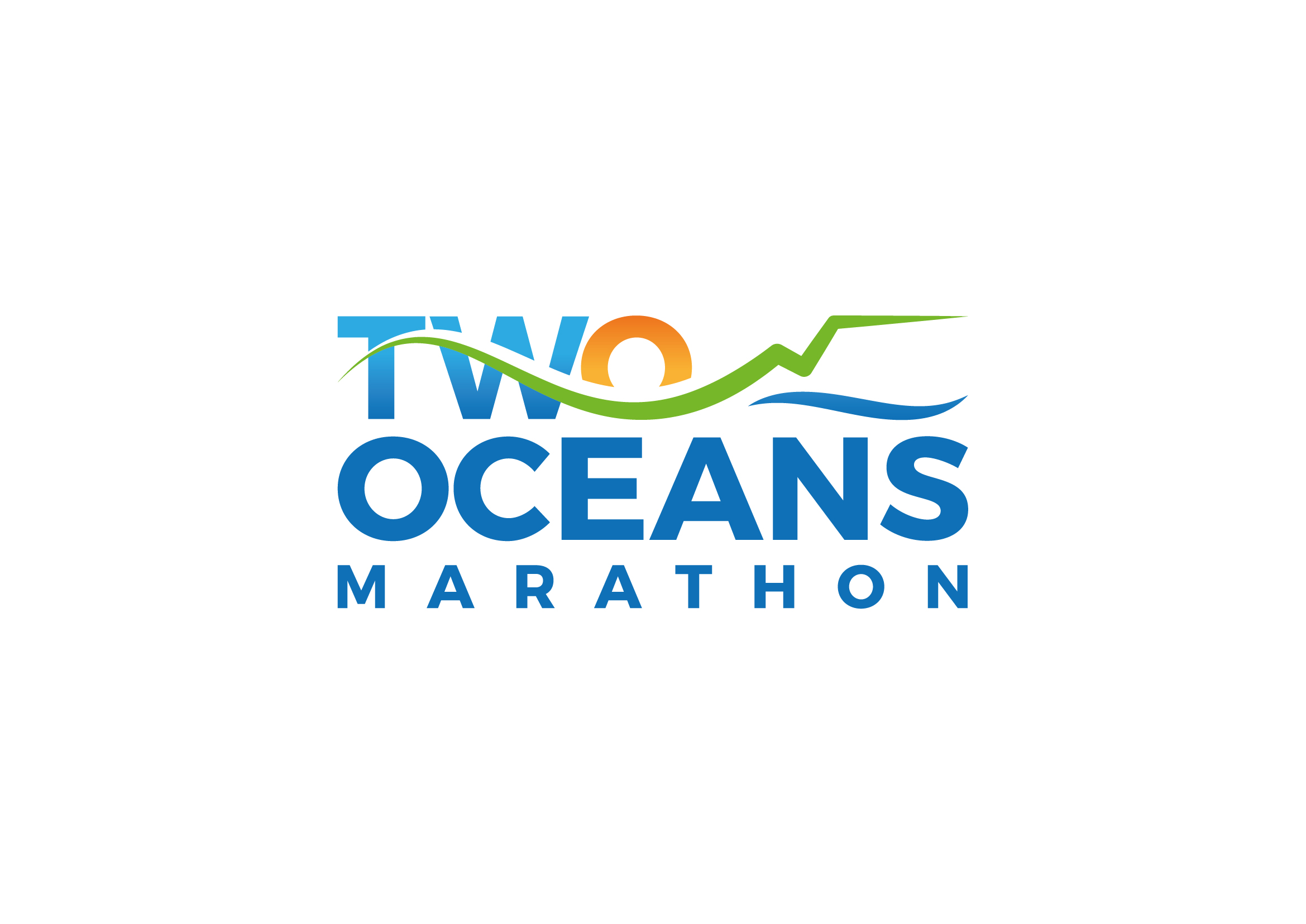 Important update: The Notice as disseminated on 2 September 2021, is hereby updated to reflect that the AGM will now be held in person at The Kelvin Grove Club, 144 Campground Road, Newlands. This is subsequent to the increased capacity now allowed for indoor gatherings under the Level 2 restrictions announced by President Cyril Ramaphosa on Sunday, 12 September, and which came into effect on Monday, 13 September.

Notice is hereby given of the 12th Annual General Meeting (AGM) of the Two Oceans Marathon Non-Profit Company (TOM NPC) scheduled for Thursday, 21 October 2021, 6pm, to be held online.

Under the current restrictions enforced by the Disaster Management Act, No 57 of 2002, Adjusted Level 3 regulations as published in Gazette 44895 of 25 July 2021 and as amended by Gazette 44911 of 30 July 2021, indoor gatherings are limited to 50 people including staff, which does not make it feasible to host an in-person AGM.

Details of the online AGM will be made available closer to the date of the AGM to registered attendees only. This will include details of how to access the meeting.

Should conditions change to the extent that it would be more feasible to convene an in-person AGM, notification thereof will be communicated to registered attendees.

Submission of Matters for the Agenda

Kindly submit any matters for the agenda as well as nominations for the election of directors by close of business (5pm) on 30 September 2021 via email to racedirector@twooceansmarathon.org.za.

Election of Board Directors

In terms of the MOI the directors on the Board are elected by the Celtic Harriers Club, the Western Province Athletics (WPA) Board and the Ordinary Members (which include WPA clubs and Blue Number Club members).

Nominations for candidates for election to the TOM NPC Board by the Ordinary Members must:

Note that nominees must agree to verification of any credentials claimed, or as stated in their nomination submission, in line with the TOM NPC’s due diligence process prior to being confirmed as a Director of the TOM NPC.

A vote at the AGM will be required if more than two nominations are received from the Ordinary Members.

Two Oceans Marathon NPC membership applications are currently open and must reach us by close of business (5pm) on 30 September 2021.

Please click the button below to apply for membership (alternatively, paste https://admin.twooceansmarathon.org.za/Identify.aspx into your web browser). If you are not a Blue Number Club member, you will not be eligible to apply for TOM NPC membership.

Clubs that are affiliated to and in good standing with Western Province Athletics for at least five years and with at least 50 members over the age of 18, will automatically become members of the TOM NPC.

To confirm your attendance at the AGM, kindly RSVP as follows by close of business (5pm) on 30 September 2021:

The final agenda and list of nominations will be circulated by 7 October 2021.

Please e-mail any proxy forms to raceoffice@twooceansmarathon.org.za by 5pm on 14 October 2021.