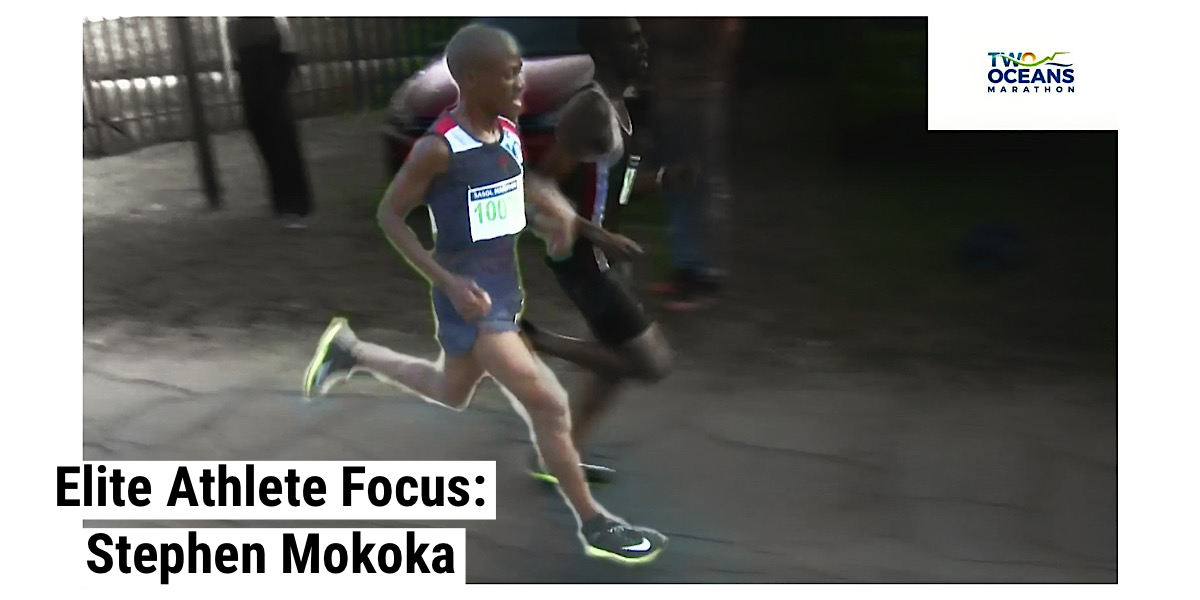 Two Oceans Marathon is a premier running event which attracts some of the top athletes in the world, like Stephen Mokoka.
Lesego Stephen Mokoka is on a mission. He comes into #TOM2020 fresh from setting a 59:50 South African record for the half marathon in Buenos Aires in August 2019. Mokoka now holds the best time by a South African in the 10km (27:38 – Manchester 2015) alongside his half marathon achievement. His pedigree is undeniable. A man who has won 30 national titles and represented South Africa at the Olympics and various World Championships will bring historical  A Game to the half marathon on 11 April and the opposition will know they will need to fight for line honors.
Previous Article Next Article