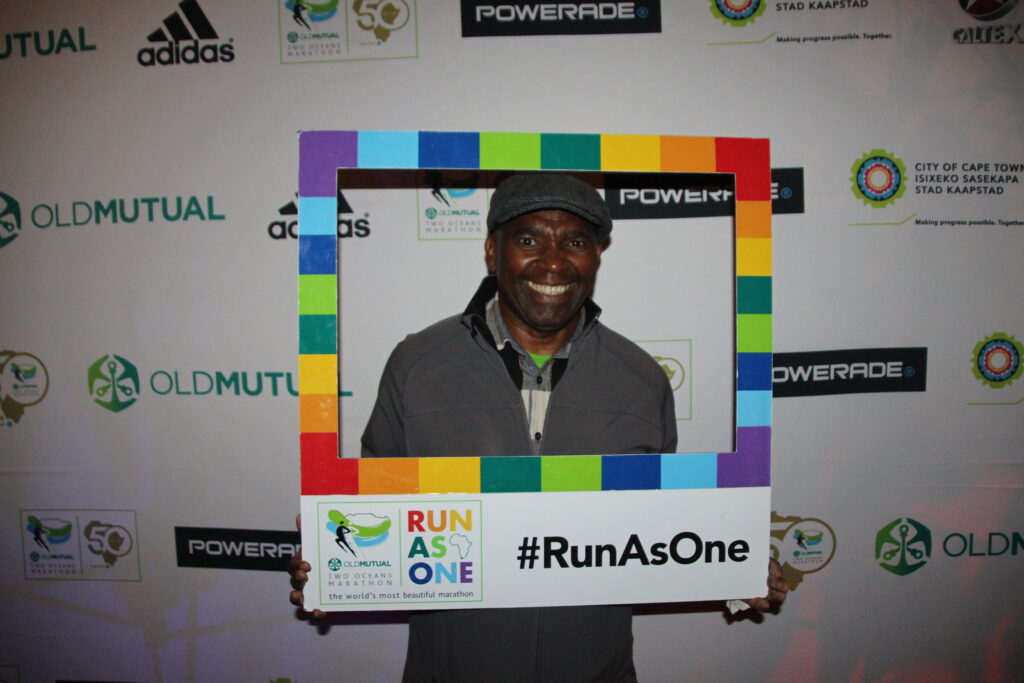 Don’t miss the second screening of RUN AS ONE the movie at SSISA, 15 July

You’ve been calling and emailing us for a second screening of our Two Oceans Marathon documovie, and we’ve obliged! If you reside in or around Cape Town, catch it on 15 July at the Sports Science Institute of South Africa Auditorium at 6.45 pm – arrive at 6.15pm to collect your ticket, grab your popcorn and choose your seat. We couldn’t have asked for a more enthusiastic crowd at our first movie house screening (left and below). 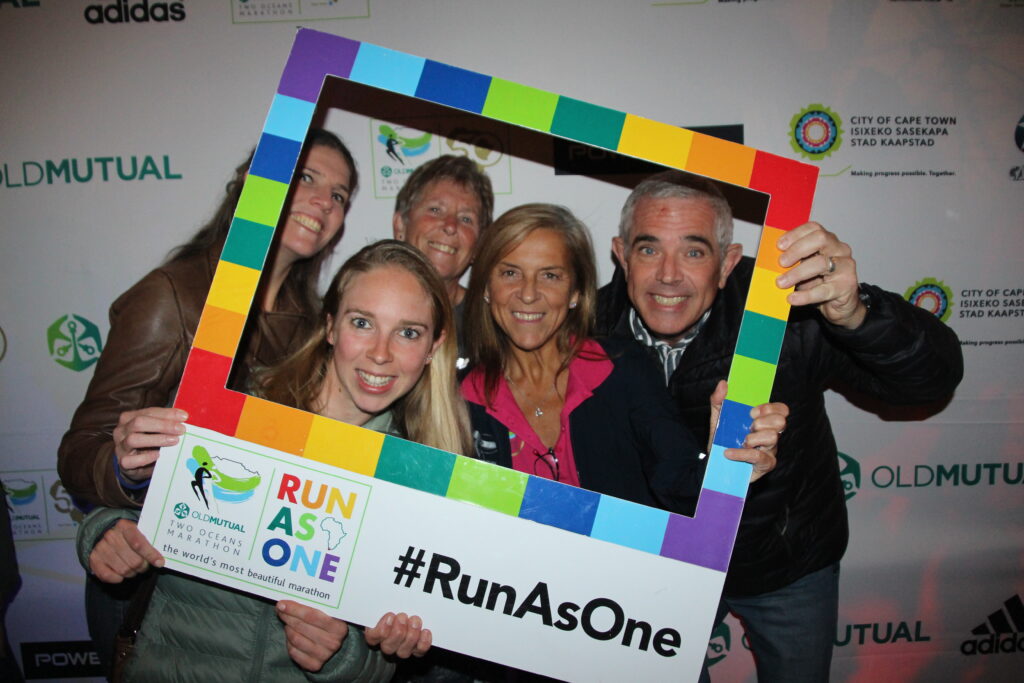 COST: R50 (Movie and popcorn) – make an EFT payment and bring/show your proof of payment when collecting your ticket, or pay by cash or card at the venue.

You’ll also be able to purchase a copy of the beautiful Celebrating 50 Years of the Two Oceans Marathon for R150.

How to book, pay for and collect your ticket

Collect your ticket at the SSISA Auditorium from the Two Oceans Team on 15 July from 6.15pm onwards.

You are free to choose your own seat(s). When you collect your tickets at the SSISA Auditorium from 6.15pm onwards, seating will be on a first come, first-served basis. Arrive early so you can be seated where you prefer.

“Such an inspirational movie… Goosebump stuff… Shed some tears… All runners have GOT to see this film!” These are just a few sentiments shared by those attending our screening of the Run As One Two Oceans Marathon movie at the Labia in June.

Featuring Vincent Gabashane Rakabaele’s nail-biting finish in 1976, Frith van der Merwe’s still-unbeaten record-breaking 1989 run, legends such as New York Marathon winner Willie Mtolo and Bruce Fordyce; as well as unsung heroes of the race; and telling of a time when there were no marshals or starters’ guns, and everything was recorded by hand. One of the movie’s stand-out features is a rousing original music score by Sne Dladla and Neil Benjamin. 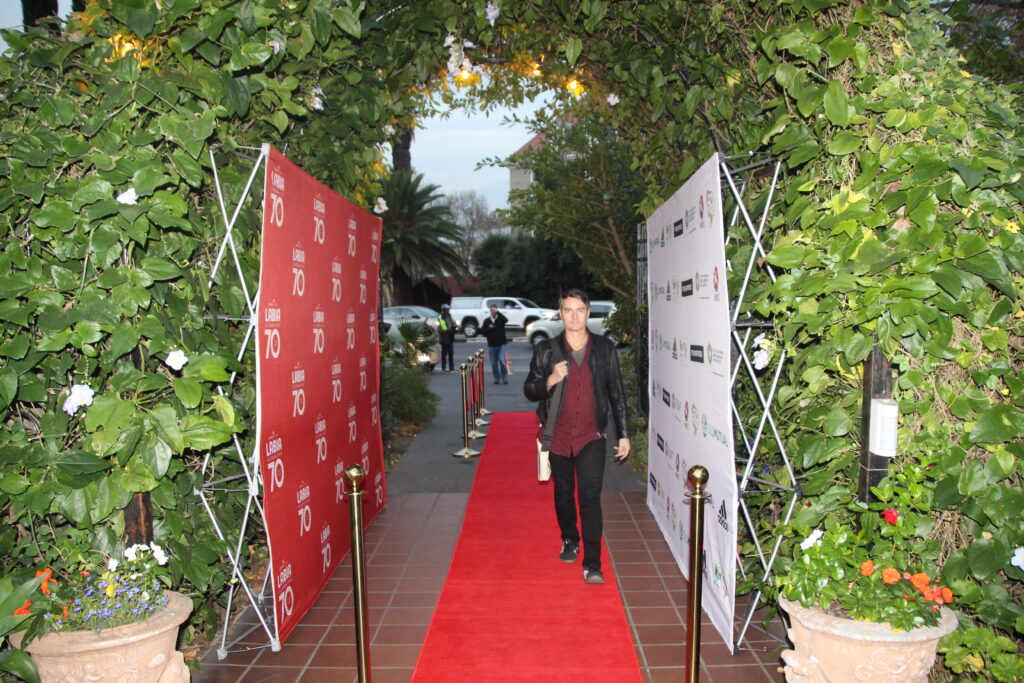 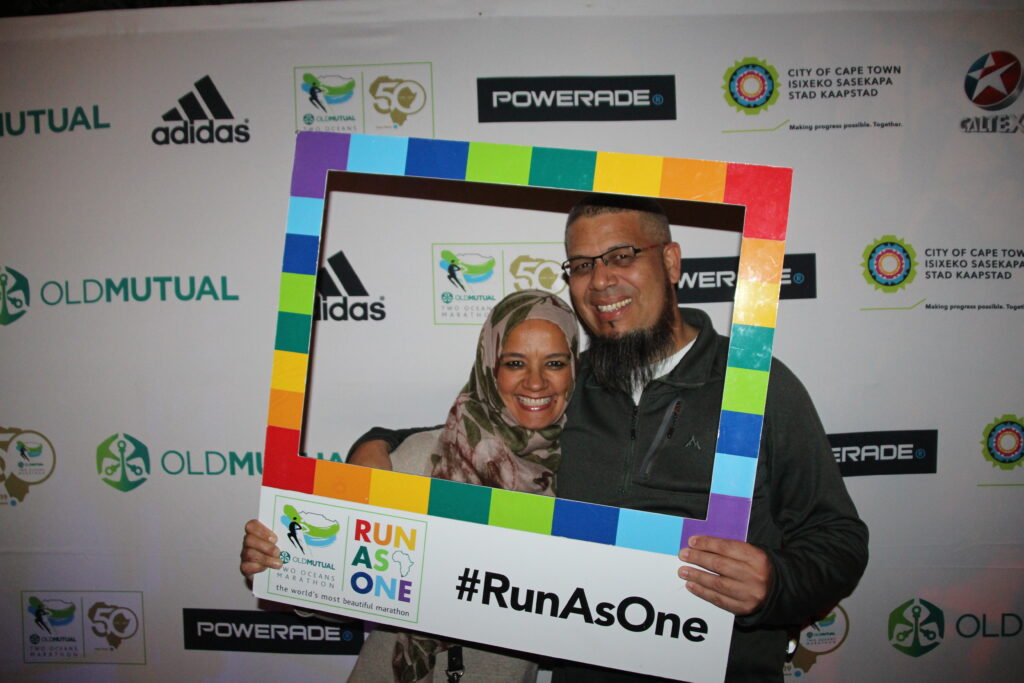 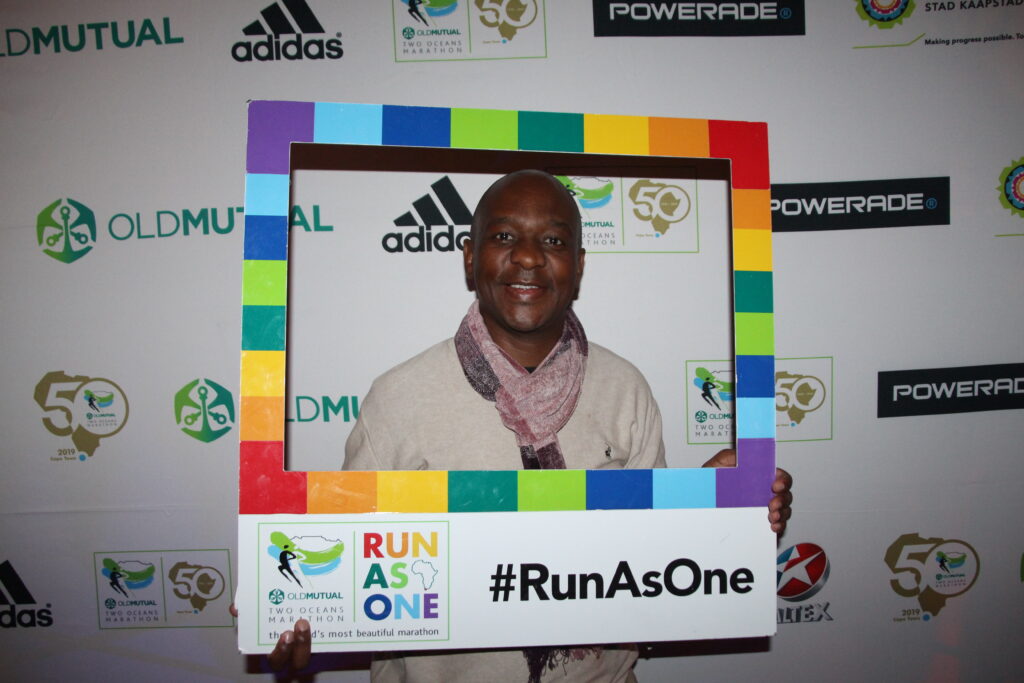