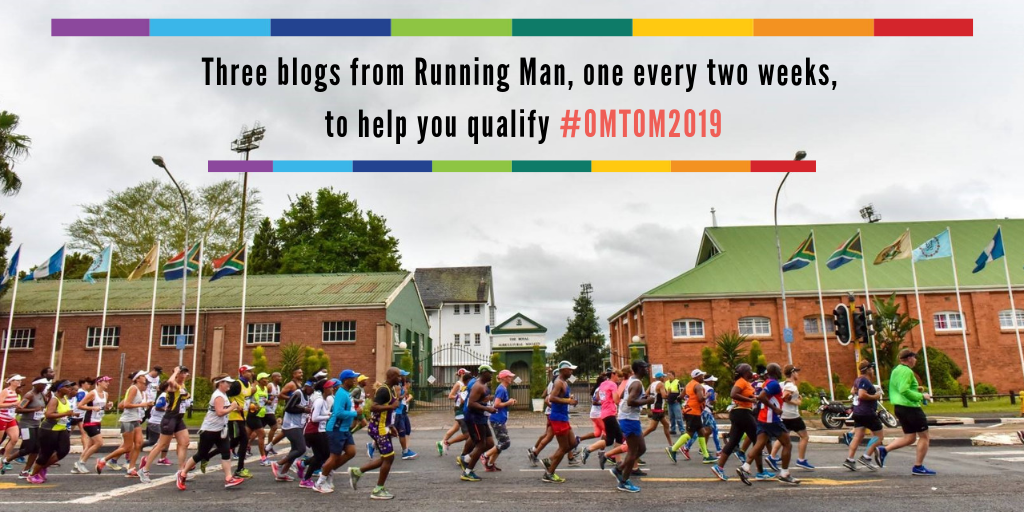 Easing the qualifier crunch: Tips, techniques and suggestions for qualifying for OMTOM 2019 between 16 – 24 February

In this, the first in a series of three by this middle-of-the-pack athlete who has completed over 200 marathons and ultras – with OMTOM being his favourite Ultra – Stuart Mann, aka Running Mann, will help you navigate the road to qualification with his usual wry and witty insights. Follow him on Twitter, Instagram and Facebook for rolling updates

So, you’ve entered the Old Mutual Two Oceans Marathon 2019 because, let’s face it, who wants to miss the milestone 50th marathon event? Perhaps you always run OMTOM but maybe you were even swept up by sentiment – whatever the case is, you now need to qualify. Or, you’ve run your qualifier but want to get another marathon under the belt to get your legs ready for Africa’s biggest running event.

Let’s break it down to two-week time periods

There’s just a short six weeks left until the qualification period closes on 5pm, 25 March. I’m going to cover all your remaining options in three articles, with each article covering a two-week period.

You’ll #RunAsOne on Easter Saturday but I always recommend going into the race with at least two marathons on the legs (one for each ocean!). Many people fixate on seedings and are tempted by the fast-and-flat options. But I’d strongly recommend a ‘flat-free’ running diet by picking at least one of the tougher races. This will ensure your legs – and your head – are ready for what comes after halfway at OMTOM.

If you haven’t qualified for Cape Town’s best loved race yet, getting a qualifier done in February is highly advisable. This takes the pressure off in March – the last thing you want is to get the flu before your last-minute qualifier and miss lining up at the start of TOM’s momentous 50th milestone on a technicality.

The weekend of 16-17 February has six standard marathons. There are three fast-and-flat options: 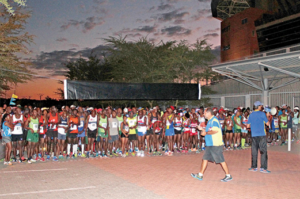 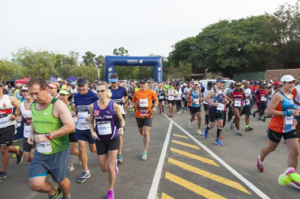 I’ve not had a chance to run either of the next two but they both look like great undulating marathons that are worth travelling for: 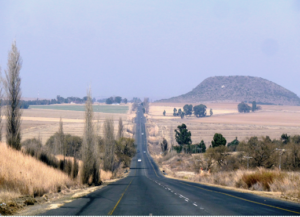 As for me, I’ll be practising what I preach and hitting the Bestmed Tuks Marathon. Some say tertiary education standards are falling, but this is by far the toughest course on offer at the University of Pretoria: an undergraduate degree of stringent tests and rigorous examinations that crams almost every hill in Pretoria into one marathon. However, those who do graduate know that they’ve earned a quality undergraduate degree – and are a certainty for honours at OMTOM.

The last weekend of February is jam-packed with eight great options. 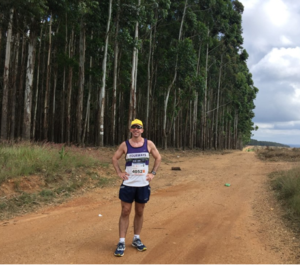 The standout marathon is the Assegaai Marathon (above) in Piet Retief/Mkhondo. The route is really simple – you plummet down to the Assegaai River, turn around and then run back home again. This means that the Assegaai stabs you in the back with lots of climbing over the second half.

Once again, our capital city provides the toughest option with the Deloitte Pretoria Marathon – a double-lap route that winds you up Waterkloof Ridge and to the top of Klapperkop Hill before murdering your quads with a rapid descent all the way down into the beautiful grounds of Pretoria Boys’ High School.

Your other choices are all easy routes: 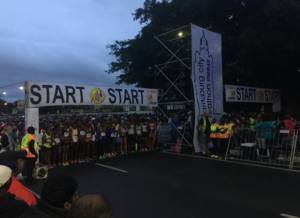 Have fun deciding which of these great races to use as part of your preparation for Africa’s biggest running event.

*Have a question for Running Mann? We’ll pick the best few and pass them on. Email socialmedia@twooceansmarathon.org.za

*His mission is to run every marathon in the country and share his adventures.

*Stuart also writes the popular www.runningmann.co.za blog and his articles have featured in numerous local and international publications.