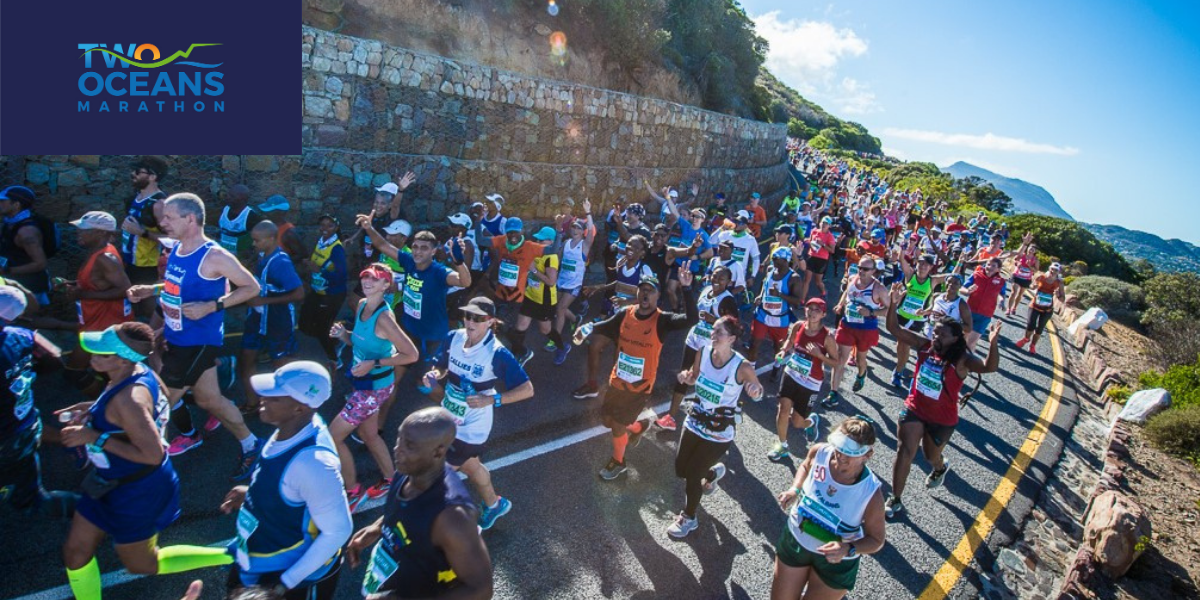 The Two Oceans Marathon (TOM) NPC announces the appointment of Mr William Swartbooi to the position of Chairperson of the Board.

Mr Swartbooi was elected Chairperson while Mr Keith Temmers was elected Vice Chairperson at the first meeting of the new TOM NPC Board of Directors on Monday, 14 December 2020.

Mr Swartbooi has served as director on the TOM Board for the past six years, generously imparting his knowledge and sharing his expertise in Human Resources, Labour Relations and Industrial Relations. As a Professional Coaching practitioner, William brings to the TOM organisation a high level of proficiency in Leadership Development and Management Consulting.

He gained extensive senior management and executive experience in the above-mentioned and allied fields during his career as Area Manager at the City of Cape Town, where he developed training and procedure manuals, and oversaw training and development for a large staff contingent. Among his other responsibilities at the City of Cape Town, was interviewing and appointing employees in 11 different offices. 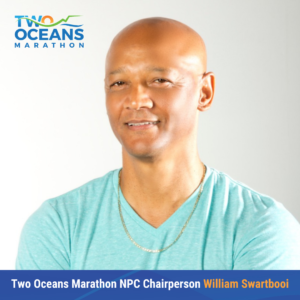 As an avid runner, Mr Swartbooi and is the proud holder of seven TOM Ultra Marathon and eight Half Marathon medals. He has also served as Easterns Kraaifontein Athletic Club race director since 2004 and as Chairperson of the club between 2005 and 2012.

Mr Swartbooi says he is more committed than ever to serving the TOM NPC. Together with the board, he will focus on strengthening stakeholder relations, improving organisational integrity, transparency, and transformation; and maintaining a growth trajectory for the race as a globally iconic event.

“I look forward to working with my fellow directors and the TOM office in enhancing the way in which TOM can serve the running communities and charitable initiatives that are at the heart of the organisation’s existence.

“I like to live my life by a quote from author and thought leader Simon Sinek: ‘Leadership is not about being in charge; it is about taking care of those in your charge’,” says Mr Swartbooi.

Mr William Swartbooi holds a Bachelor’s Degree in Municipal Finance from Stellenbosch University, as well as an Honour’s Degree in Public Administration.

Most notably, Mr Temmers was recruited to the management team of the IAAF World Half Marathon Championships both in 1994 and 1995, and that of the Africa Marathon in 1995.

Prior to this, he was the race director of the Winelands Marathon from 1991 to 1993.

Throughout his athletics career, Mr Temmers has been an active proponent of equity and transformation in running, and has also specifically ploughed his knowledge and skills into athletics development, especially at grassroots and club level. 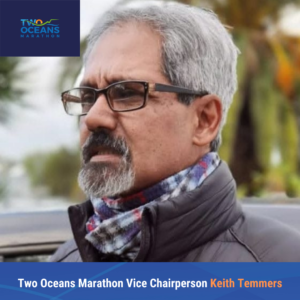 As a leader in education, Mr Temmers has served as Headmaster of the Bishops School of Skills and Senior Lecturer at the College of Cape Town. He is the proud holder of four TOM Ultra Marathon medals.

“I am honoured to continue to be of service to WPA and ASA. May we rise to the challenges and enjoy this beautiful sport of running; and be grateful for family and community,’ says Mr Temmers.

The TOM NPC Board and Two Oceans Marathon Office Staff extend their warmest congratulations to Mr Swartbooi and Mr Temmers and look forward to a ‘new era’ for the TOM NPC under their leadership. 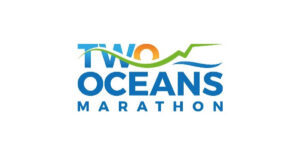