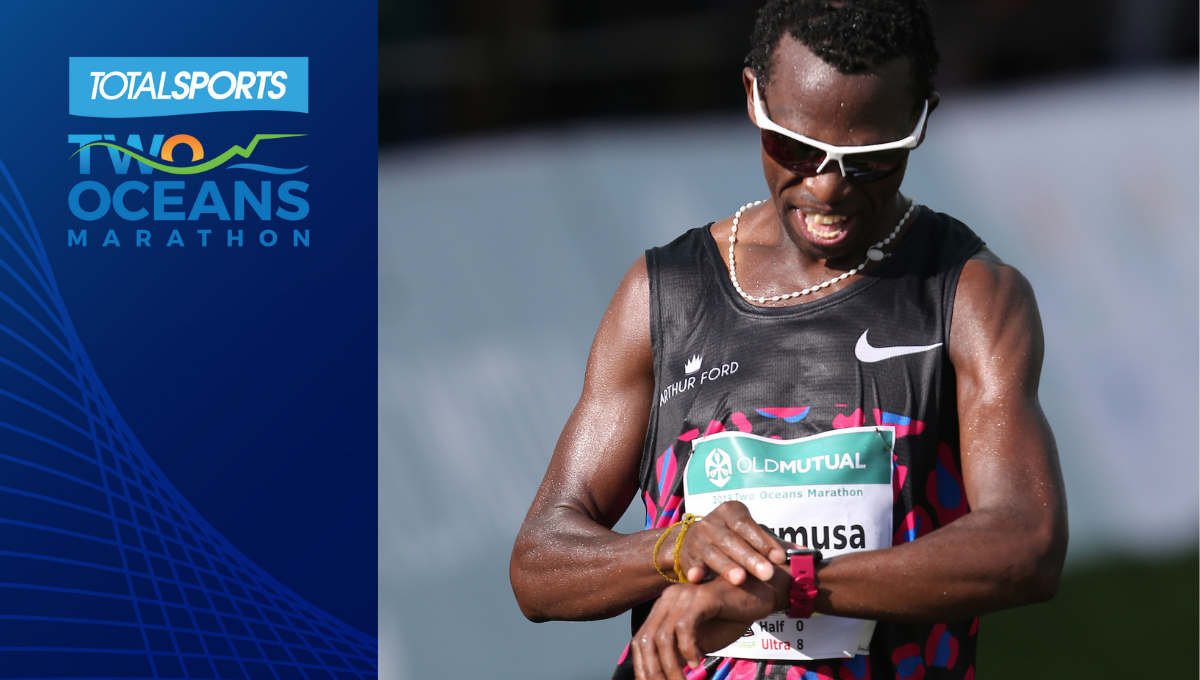 “Hopefully I will defend my title.” If these words from 2019 champion Bong’musa Mthembu are anything to go by, the Totalsports Two Oceans Marathon 2022 is gearing up to be a great one for the books indeed.

In 2019, Mthembu finished his race with clinical precision to run down the opposition to win in 3:08.39. It was a spectacular athletic display from the 39-year-old with arguably the best pedigree in Ultra Running. Mthembu had stuck to his race plan, even when Kenya’s Justin Cheshire chased the 3:03.44 course record set by the incomparable Thompson Magawana in 1988. 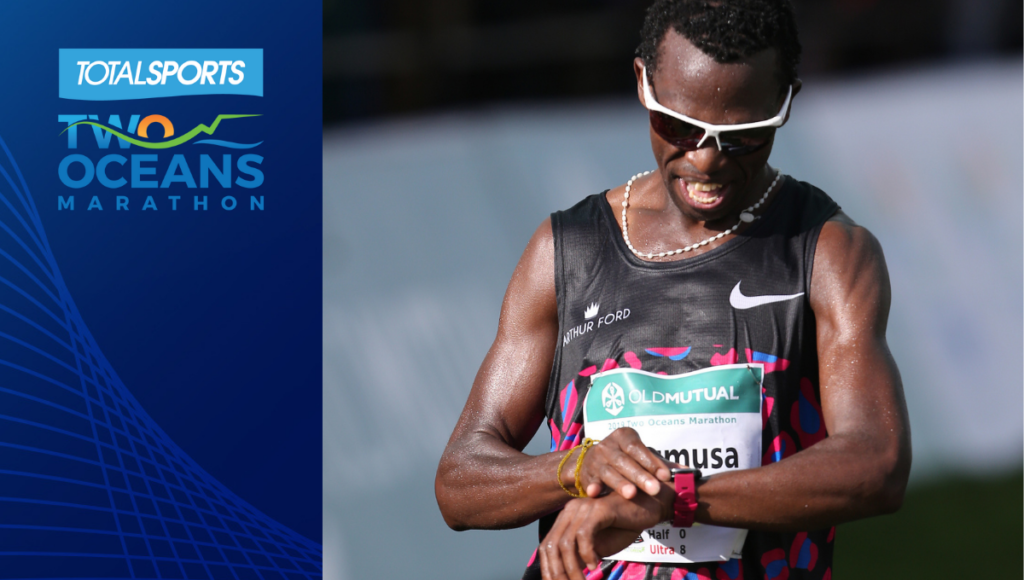 When entries opened for the Totalsports Two Oceans Marathon 2022, Mthembu was the first elite male runner to affirm his position at the start line. “It is good to be back to be able to do what we love, both as elite and social runners, and I am looking forward to this year’s race,” says Mthembu. “Training is going well. Defending my title is important. A race of the calibre of the Totalsports Two Oceans Marathon is very prestigious, and to win it is an honour. So, I will make sure that I am prepared as best I can be for the race”.

Acutely aware that he will have a target on his back as defending champion, he is confident and will once again stick to a strict race plan: “Hopefully I can execute that plan perfectly, as I did in 2019,” says the individual silver and bronze medallist at the World 100km Championships (2016/2018).

While the Covid pandemic brought races to a halt, Mthembu was able to rest and come back with a three-minute improvement on his marathon best time from 2:20 to 2:17. He also put in a good showing at the SA Half Marathon Championships in 2021, finishing in 1:07.48, proving he still has plenty of speed in the legs.

How a masterful Mthembu clinched the 2019 Two Oceans race
In the 2019 race, Mthembu was neither swayed nor intimidated by the early fast pace of Kenya’s Justin Cheshire and compatriot Abraham Kiprotitch, who were out to break the course record.

Thanks to the pace as well as the cold, wet conditions, Cheshire started to slow. But his initial fast approach had played into the hands of Mthembu whose measured approach to the race saw him out-manoeuvre the furious assault on the record and, with it, those who had tried to keep up with Cheshire.

One after the other, he passed them all. Still, it was not a foregone conclusion that Mthembu would win – Chesire was not going to give up easily, and behind him, danger man David Gatebe was showing the steady, stealthy form that saw him win the Two Oceans Marathon in 2013. Ultimately, though, Mthembu had planned to perfection and went on to win in 3:08.39 – his best time ever over the 56km route by some three-and-a-half minutes.

Expect much of the same of the runner who is one of the most popular athletes on the Ultra Circuit and who has represented South Africa with consistent distinction. With a fit Mthembu on the start line, expect fireworks at the 2022 Totalsports Two Oceans Marathon.

Issued by: The Two Oceans Marathon Communications and Media Office