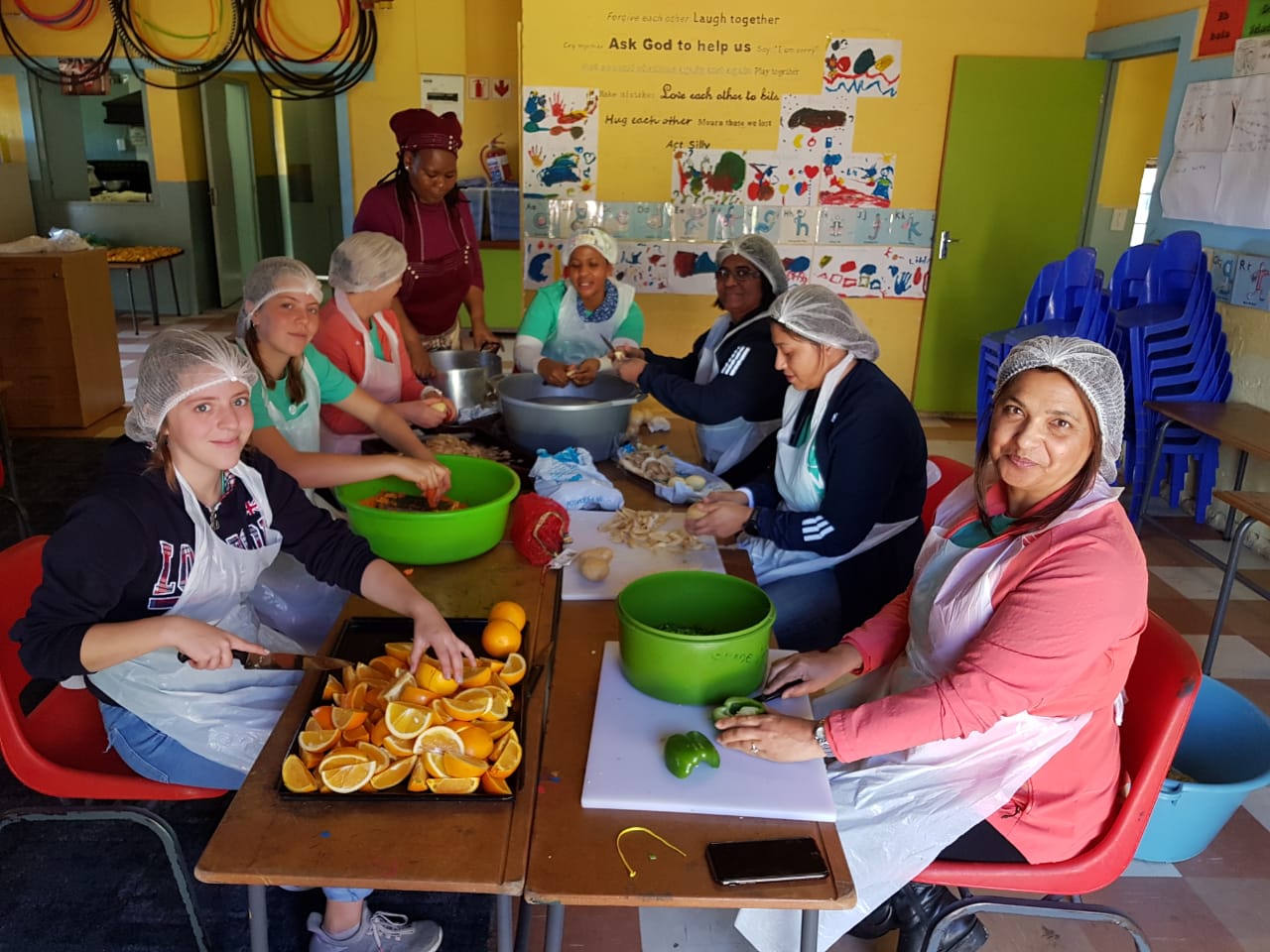 Belated Mandela Day celebrations were held at IKhaya le Themba in Imizamo Yethu (IY) on Friday, 27 July, when the Old Mutual Two Oceans Marathon (OMTOM) organising team joined the ‘Home of Hope’ for the afternoon and treated the children and staff to a delicious lunch.

The OMTOM team has a long-standing relationship with Hout Bay, and IKhaya le Themba in particular. The IY-based organisation plays an important role in the Hout Bay community through their after school initiatives, and are also pivotal in assisting the Hout Bay Rotary Club with marshaling during the Old Mutual Two Oceans Marathon.

The organisation recently received 45 Green School Desks from the OMTOM team, funded by the Two Oceans Marathon Initiative (TOMI). The desks were manufactured from non-organic event waste during the 2017 Old Mutual Two Oceans Marathon, as part of the OMTOM’s #GOGREEN campaign in collaboration with Wildlands and Old Mutual.

Commented Dr David Maralack, Chairperson of the Two Oceans Marathon NPC, “Madiba Day doesn’t have to be celebrated on a single day in the year; we should look for opportunities to bring joy to those around us at all times. It is always an honour to share the #RunAsOne spirit with the communities that support us on Race Day.” 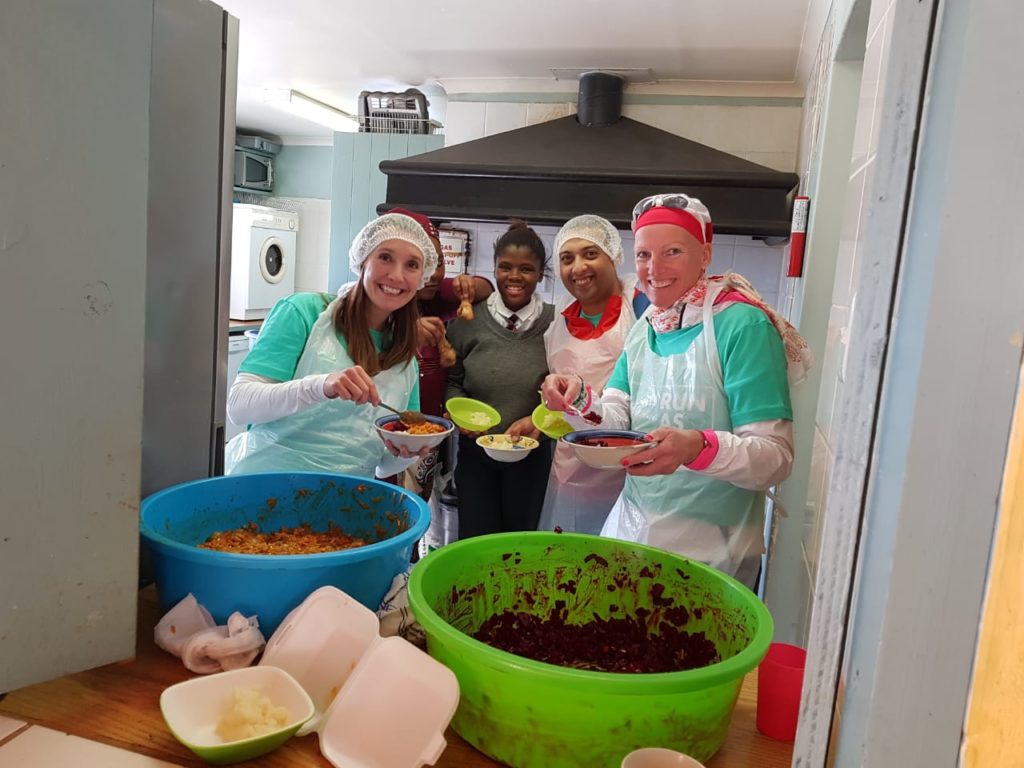 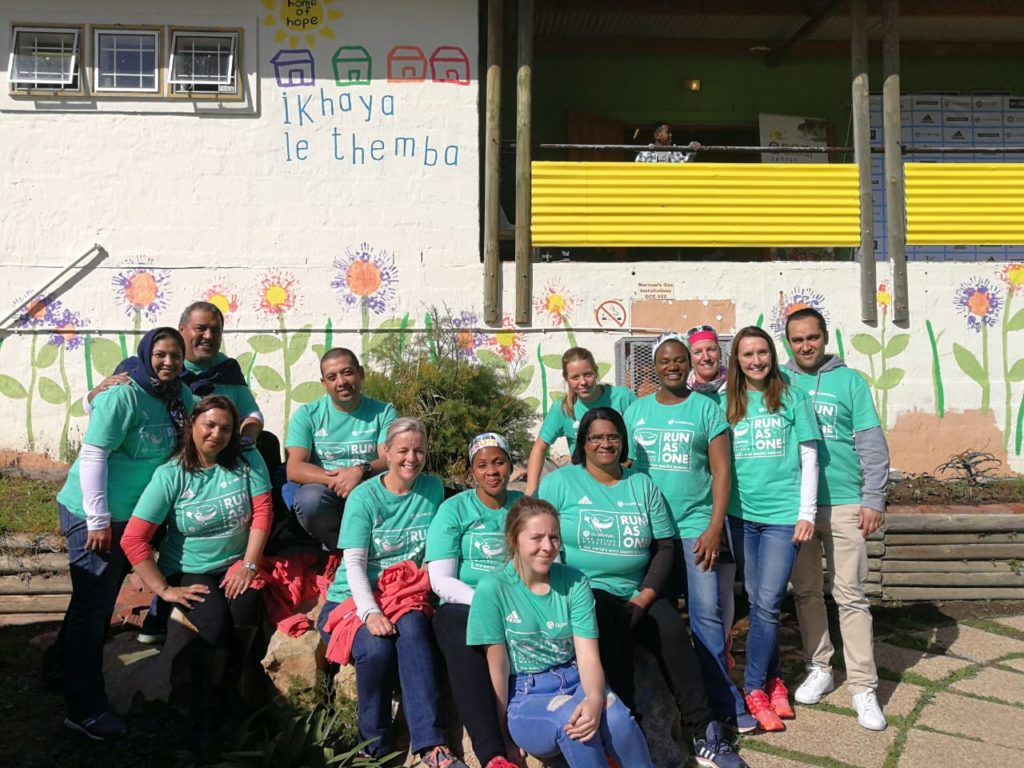 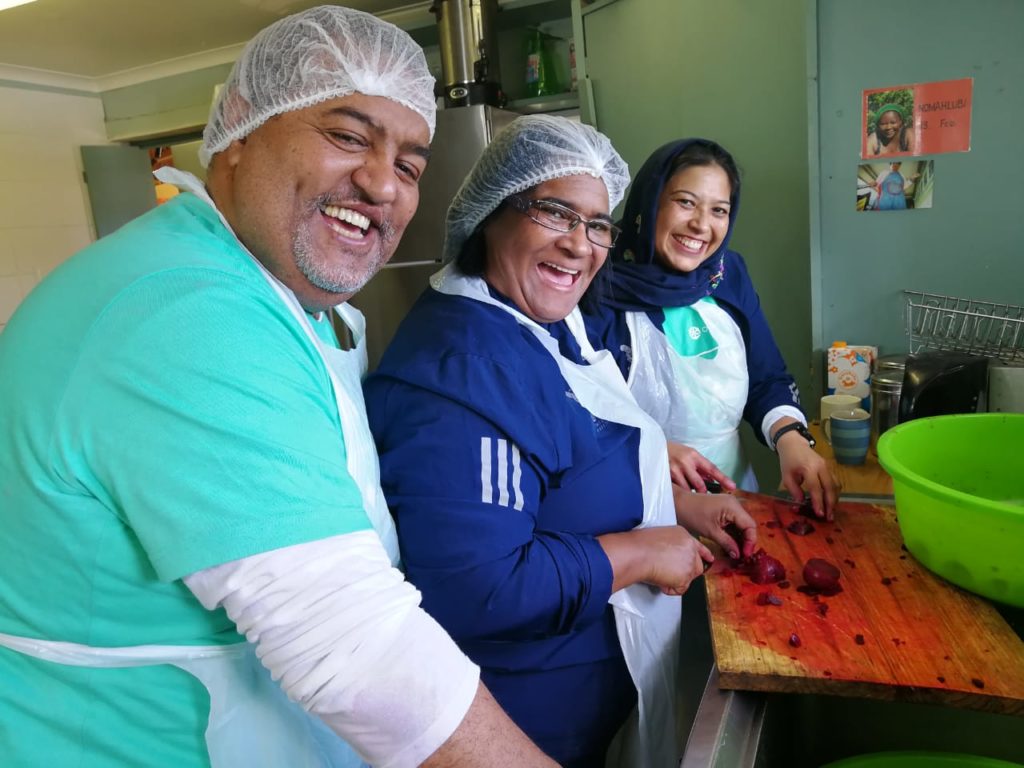 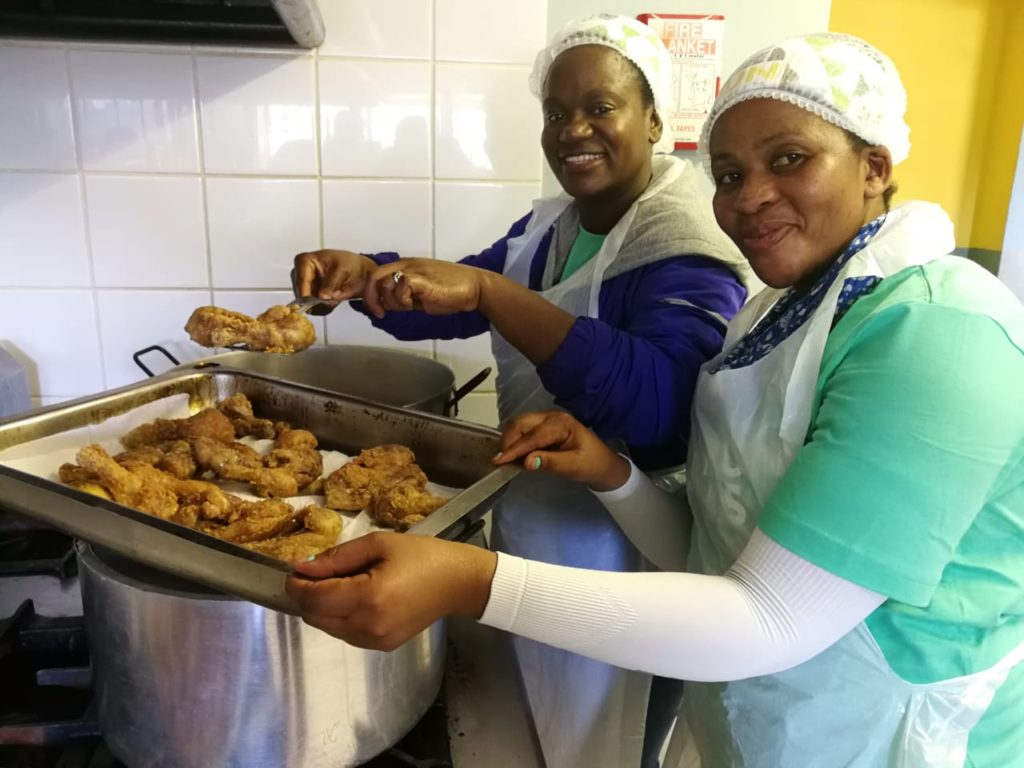