POPIA - Our commitment to using your data responsibly

In line with the Protection of Personal Information Act, No 4 of 2013, we have updated our Privacy Policy 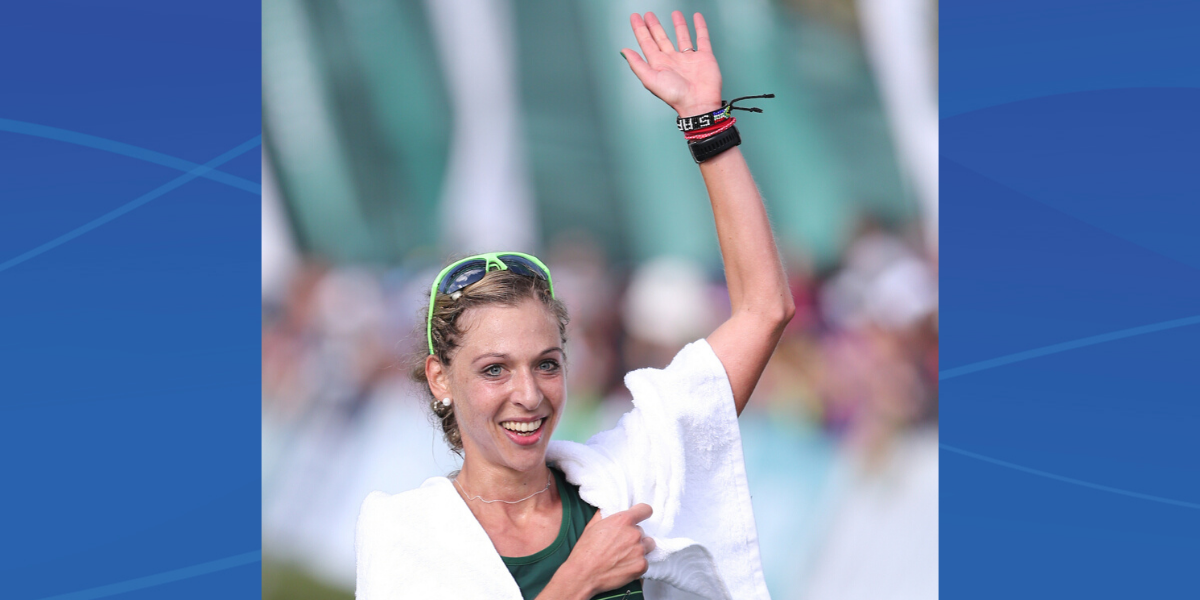 Gerda Steyn to hunt hat-trick of wins in #TOM2021

Two-time defending Two Oceans Marathon (TOM) Women’s Ultra Marathon champion, Gerda Steyn, has confirmed her return to TOM in 2021. What’s more though is that this would be no ordinary return – the current TOM queen has left it in no doubt that her intention is to ‘defend her title’. In other words, one of the finest lady long-distance athletes South Africa has yet produced, is setting her sights on no less than hauling in a hat-trick of TOM wins come 2021.

Gerda, of course, was gunning for her TOM triple crown attempt on what would have been the 51st edition of the iconic Two Oceans Marathon (TOM) on 11 April 2020. But, like all South African sporting events scheduled to take place amid the COVID-19 pandemic, TOM 2020 had to be cancelled.

Gerda potentially joins a super-elite list of runners
Should Gerda be victorious once again at TOM 2021, she’ll become the first athlete to win three titles in a row since Angelina Sephooa did so two decades ago. Incredibly, Angela claimed the TOM Ultra Marathon crown from 1997 to 1999.

“I simply love this race,” says Gerda. “I have to come back and try and make it number three in a row.”

Gerda almost causes the TOM Women’s Ultra Marathon Record to tumble in 2019
Gerda won her first Two Oceans title in 2018 when she defeated Dominika Stelmach by just over two-and-a-half minutes.

Her victory in 2019 was decidedly more emphatic. This time, Gerda clinched victory an astounding 10 minutes ahead of runner-up, Irvette van Zyl. In the process, Frith van der Merwe’s 30-year course record nearly tumbled – Gerda crossed the finish line coming within 52 seconds of the Women’s Ultra TOM record. While Frith had set a time of 3:30.36, Steyn crossed the line comfortably in 3:31.28.

A meteoric rise
The rise of Gerda has been nothing short of meteoric – as a former social runner, Gerda’s first ‘serious’ run happened as late as 2015. Since then, she has started to dominate the ultra marathon scene, bringing her marathon time down to 2:27.48 at the New York Marathon in 2019.

Her time at the 2019 New York Marathon was enough to see her qualify for the Olympic Games in Tokyo, 2020. Like many other events of all kinds worldwide, the 2020 Olympic Games have not escaped the impact of the coronavirus pandemic, and have been postponed until July 2021. Looking forward to her participation in the 2021 Olympics, Gerda reflects on how far she has come: “I started as a social runner and had no idea I would end up being able to compete at Olympic level. Running has just changed my life.”

In formidable form
Gerda is the in-form athlete in South Africa and will be difficult to beat come 3 April 2021 should she maintain this form. At her training camp in Lesotho in March 2020, at an altitude of 3 220m, she ran an effortless 50km run, averaging 4:30/km.

The next day it was an easy, hour-long run for Gerda. “I can’t feel yesterday’s run in my legs at all. I feel so fresh,” she told us afterwards. Ominous signs indeed for her competition next year, should she stay the course. If Steyn can remain healthy, the first wish of any athlete, she’ll surely be hard to beat.

The 30-year-old has an affinity for tougher courses as her victories at Two Oceans Marathon, the Comrades Marathon and her performances in New York have shown. “It suits my running style. I am strong on the hills but can also manage the jarring on the legs on the downhills, so I am very fortunate.”

2019 – Gerda’s year of Personal Bests
Her versatility is incredible and if the 50km run does not make people sit up and take notice, then her two Personal Bests in the 10km and the Half Marathon earlier this year should get their attention.

In her first race of 2020, on 24 January, Gerda competed in the Dubai 10km, taking 41 seconds off her previous best of 33:05. With her new Personal Best 10km time now at 32:24, this makes her the 6th best South African Woman athlete ever over the 10km of all time. Only this handful of previous women athletes have ever set a better 10km time than Gerda:
• Elana van Zyl Meyer
• Colleen de Reuck
• Irvette van Zyl
• Zola Budd, and
• Dominique Scott-Efurd.

To prove this was no fluke, less than a month later, Steyn took 59 seconds off her Half Marathon Personal Best when she raced to the finish line in 70:55 at the Ras Al Khaimah Half Marathon in the United Arab Emirates.

This Half Marathon Person Best puts Gerda in 5th place on the SA All-time best Half Marathon performances list. Ahead of her are only the following: Elana Van Zyl Meyer, Colleen de Reuck, Glenrose Xaba and Rene Kalmer.

Danger Woman with the killer smile – will Frith’s record fall in 2021?
Given that in both rankings those ahead of her are not Ultra athletes, this puts Gerda’s runs into perspective. She’s a phenomenon ready to re-shape the South African road-running scene for a while still to come. Frith van der Merwe’s 30-year Women’s Ultra Marathon record is in danger – grave danger – should the reigning TOM queen take on the 2021 TOM Ultra field in the form she’s in.