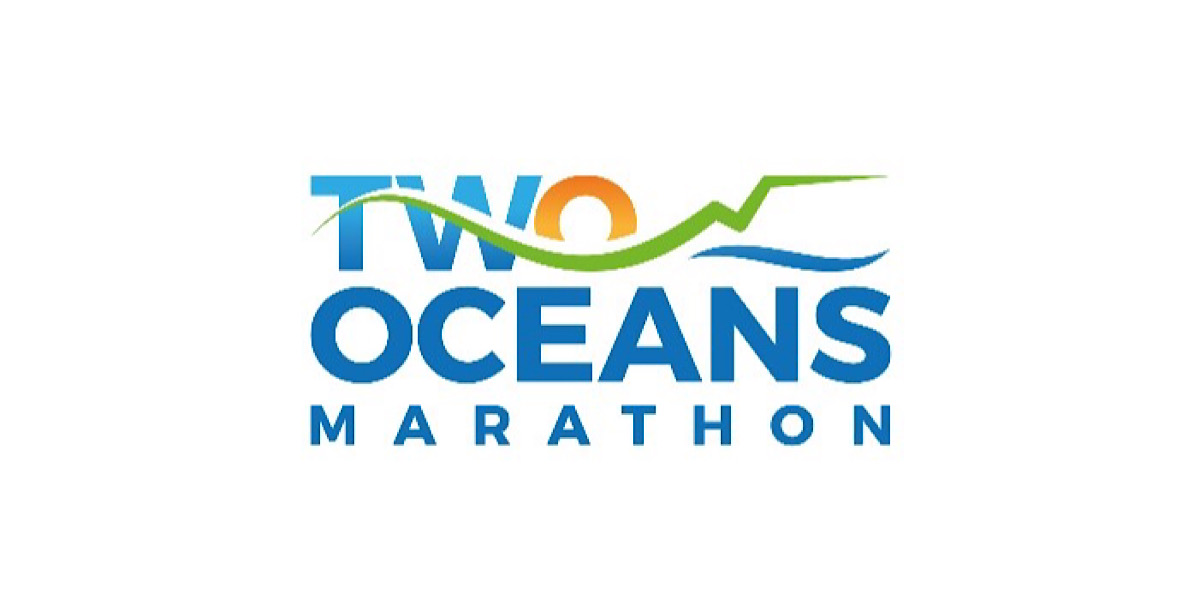 An Outline of the Costs Incurred for TOM 2020

The annual direct financial budget of the 2020 Two Oceans was R30m.  This excluded indirect sponsorship and value-in-kind contributions. Following the cancellation of TOM 2020, we received only 3% of the expected sponsorship income.

With the loss of R15 million in sponsorships, it was projected that prior to cancellation, there would be a R4 million shortfall. This was to be covered by the reserve fund Two Oceans Marathon has been growing for the last few years, to cover the event in exactly such an emergency.

At the time of the cancellation, TOM was in discussion with several sponsors. This would have decreased the R4 million loss/shortfall.

At the end of the day, the cancellation resulted in a surplus of R1,4 million after all costs that needed to be paid, were reconciled. The ‘saving’ was due to:

However, this ‘savings’ is due to decrease after medal engraving and parking refunds are made; and T-shirts are couriered to clubs and runners. Any surplus after this will be added to the reserve fund, which in turn will help cover the costs of staging TOM 2021.

The answers to these questions were first provided in response to questions by The Running Mann. Read his full article here.